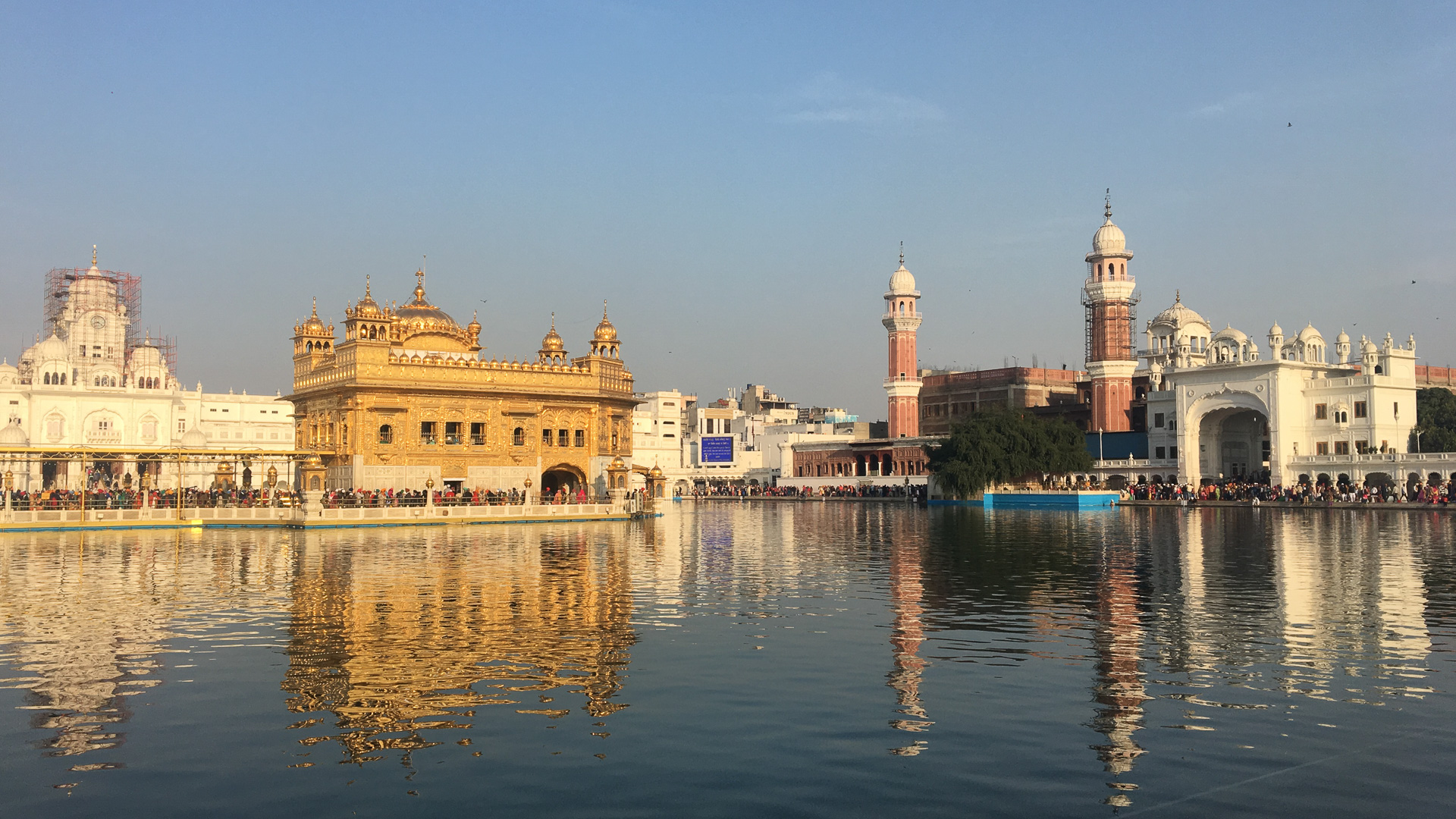 Post #3 of 11 in a series: At the end of 2017, my girlfriend and I spent a month in India. Part work, part family visit, part holidays, all an adventure. Here is a bit of what we experienced.

We arrive in Amrisar and are met by Mandeep’s father and Arman, teenage wunderkid whose family we’ll be staying with in Bundala for the next week.

Jallianwala Bagh (Hindi: जलियांवाला बाग़) is a public garden in Amritsar in the Punjab state of India, and houses a memorial of national importance, established in 1951 by the Government of India, to commemorate the massacre of peaceful celebrators including unarmed women and children by British occupying forces, on the occasion of the Punjabi New Year on April 13, 1919 in the Jallianwala Bagh Massacre. Colonial British Raj sources identified 379 fatalities and estimated about 1100 wounded.[1] Civil Surgeon Dr. Smith indicated that there were 1,526 casualties.[2] The true figures of fatalities are unknown, but are very likely to be many times higher than the official figure of 379. (source: Wikipedia) Then we spend the afternoon at the Golden Temple, largest and holiest site of the Sikh religion.